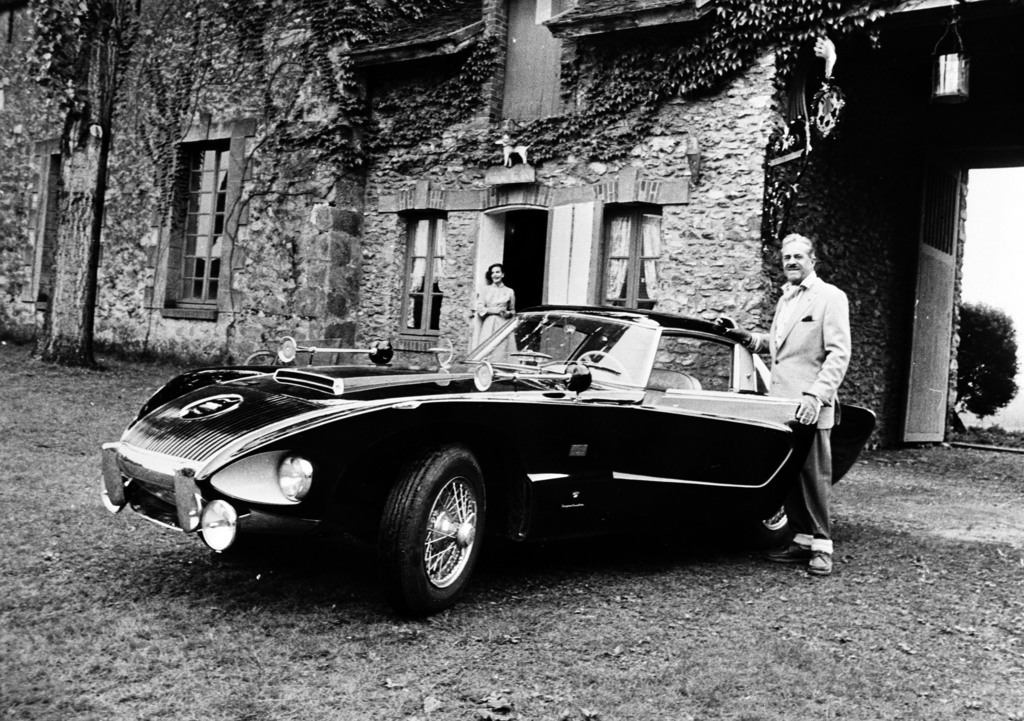 A short story about a long-known rule of the MAYA

Written by Łukasz Pawłowski on 2 November 2022

The question that some still may find a philosophical mystery is why we like what we like. In other words, what factors contribute to the fact that we find something pleasant, attractive, or likable? Many would say it's an individual taste and cannot be measured or detected because every person is different. However, this is not entirely correct as the mechanisms behind human nature are, in fact, similar, no matter the person. This belief led to a discovery of a universal rule for things people like and, therefore, will be willing to buy. This rule distinguishes only two features of a given object or idea that will make any person on Earth like something: novelty and familiarity. Both being present… at the same time! Impossible? Not quite.

The mind of contradictions

Through decades of advertising that modern scientists analyzed while searching for features of a perfect product, they noticed one word that seemed to be constantly repeated- the word 'new.' Nowadays, it also is a word that catches our attention. After all, who wouldn't want something called 'brand new'? It gives us a pleasant feeling of ease, comfort, and luxury. On the other hand, science also tells us that novelty makes people feel a bit anxious as new might be associated with unknown, complicated, difficult, or tiresome. What is the solution? Make the novelty familiar, the idea first introduced by Raymond Loewy.

The father of the 'Most advanced yet acceptable rule'

Raymond Loewy was a man who (according to Cosmopolitan magazine) 'has probably affected the daily life of more Americans than any man of his time.' He designed many 20th century well-known American objects, from the Exxon logo, the Lucky Strike pack, the Greyhound bus, International Harvester tractors, Lucky Stores supermarkets merchandise racks, Frigidaire ovens, Singer vacuum cleaners to Starliner Coupé (nicknamed the "Loewy Coupé") and even the blue nose of Air Force One. What was the key to Loewe's success? He had a unique sense of how to make things fashionable. He believed that the key lies in discovering the sweet spot between curiosity about new items and a fear of something too new. The idea of containing familiarity within something surprising Loewy called MAYA – 'Most Advanced Yet Acceptable.'

If we look at the Billboard lists of brand new and trending songs, 90% of them (although called 'new') have some aspect of familiarity. They are either the covers of old songs or have a sample that comes from already-known hits. Moreover, when the artist releases a new album, it also has an element of familiarity. Their style or voice is already known to the public. What about a song that is not a cover or comes from an unknown artist? How do we explain that we somehow tend to like a brand-new tune? However surprising it may sound, an element of familiarity made us like this song or artist. Think about it. Does the guitar riff sound very similar to how one of our favorite band's guitarists sounds? Or is the vocal similar to another vocalist's voice we like to listen to? Perhaps, we went to a festival once, and that artist was in the lineup. Yes, this is also an element of familiarity that can make us like certain things – the association with moments and people we already know and, in other words, are familiar to us.

If the above-mentioned does not fully convince you, there is hard evidence of the MAYA rule in music preferences. Once upon a time, Spotify introduced a feature called 'Discover Weekly.' This feature was supposed to be a playlist containing unknown songs adjusted to the user's preference and delivered weekly. However, initially, the algorithm consisted of a bug that caused unknown songs to mix with the ones the user already knew. It did not take long to fix the issue, but… it turned out not to be an issue at all! The users' engagement with the playlist significantly dropped as soon as the bug was fixed. The element of novelty completely overshadowed the element of familiarity, and that was too intimidating for the listener. The right balance between familiarity and novelty was the key to success.

MAYA theory is mainly used for marketing reasons. Knowing the product's features that will make it sell is what every company wants. Many could say that there are too many activities that companies do around the product that we cannot say for sure whether it is MAYA theory regarding the product's features that make people buy it. Let's then have a look at the market that does not implement any advertising strategies nor even price its 'products.' An example of such a market can be the first names. Names follow certain hype cycles resulting from MAYA rules. People tend to like names that are familiar surprises. Sometimes in history, parents tend to give their children names that are a little bit uncommon at the time. The popularity of specific names grows within that period. However, if many children are named with an uncommon name, it stops being uncommon and starts being too familiar after a while. Then its popularity declines again. A similar rule applies to siblings' names. They fall either in the uncommon or common name category. Very rarely, parents give some of their children exotic names and traditional names to others. Familiarity is something parents are inclined towards. Even if they give their children distinctive names, those names are similarly distinctive. Another example of the rule can be represented by the American names of the African-American community. Once upon a time, a set of names beginning with 'la-' became popular. They peaked in the following order: LaTonya, LaTanya, LaTasha, LaToya, LaTrice, LaKeisha, LaKesha, and LaTresha. All of them sound familiar but have elements of novelty in them.

We connect through similarities

MAYA theory is not only used in the marketing of products but also in politics. Communicating with people and influencing or persuading them has always been crucial in any endeavor. All debates involve a form of ideological advertising. Many would start any discussion by expressing their point of view and pointing out how it is better than the opposing party's point of view. They will most likely fail in their attempts because they show how their point of view is too different from the other person's beliefs. How to make it more likable or appealing? One should always start from the familiarity factor. They should mention what they agree with, admire, and like about the opposing party's code of ethics. By slowly turning the conversation towards the opposing point of view, one can establish a better connection with the other person and possibly even find the middle ground. None of that could be achieved without applying the MAYA rule to the conversation points. Making the novelty familiar is the key to successful communication.

Raymond Lowe designed many great and successful projects thanks to MAYA throughout his life. His last creation as an industrial designer was in space. He redesigned NASA's first space station so it was homey for astronauts who could live there more comfortably. Exotic conditions mixed with familiar surroundings were a perfect solution for astronauts who missed their homes. One of Lowe's most remarkable improvements and, at the same perhaps the best representation of the 'most advanced yet acceptable' rule was cutting a hole in NASA space orbital and placing a sheet of glass in it. This constituted a viewing portal through which the astronauts could see the unfamiliar and exotic space landscape but also the familiar Earth. This viewing portal, used in many movies about space, constitutes the perfect illustration for the MAYA rule but is also a powerful inspiration to all creators – the window to a new world can also show home.

How can MAYA help with your business?

MAYA is a helpful rule in many areas of life, but it is especially powerful in product development and marketing. When upgrading your product, you should always remember that many changes will most definitely startle the user. It will work better to change a few things at a time rather than entirely revolutionize the work or look of the product at once. Small changes mean small wins, but big changes may mean a complete failure of perfectly viable ideas. Also, when introducing a brand-new product, for example, an app, it is good to make its functionality similar to an already existing software. Thanks to the element of familiarity, the users will buy and use products more eagerly because they will feel the ease of operating the system or app. If you have an idea, but you are not sure if it is consistent with the MAYA rule, let us know by completing the form below and we can help you implement the 'most advanced yet acceptable rule' within your business.